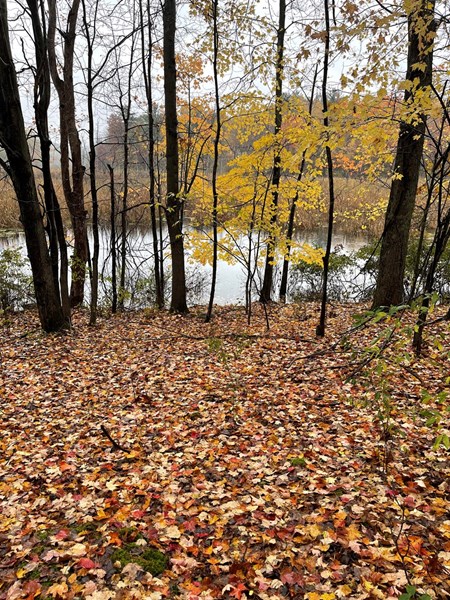 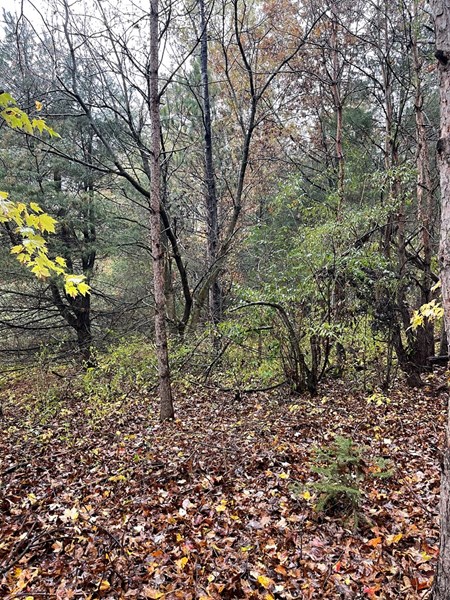 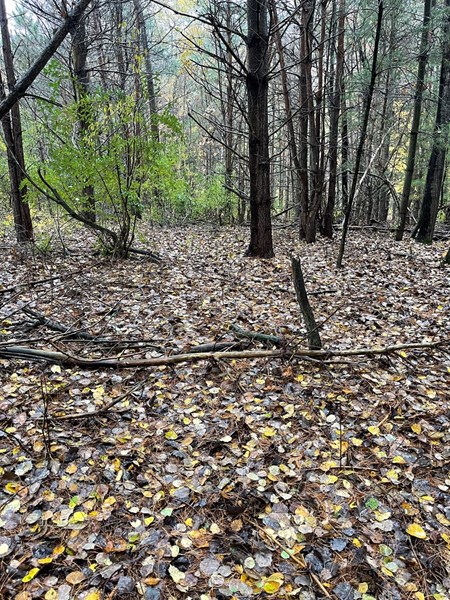 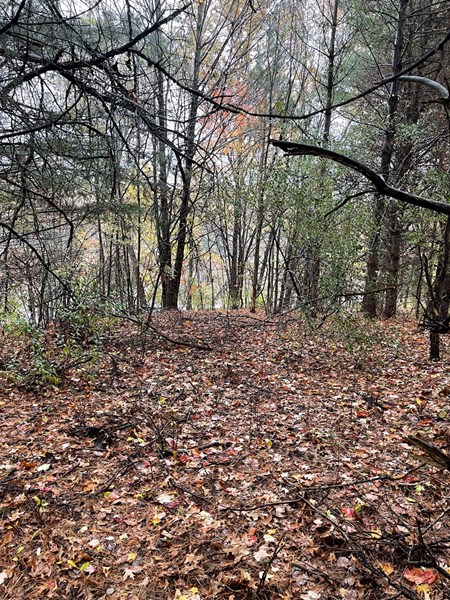 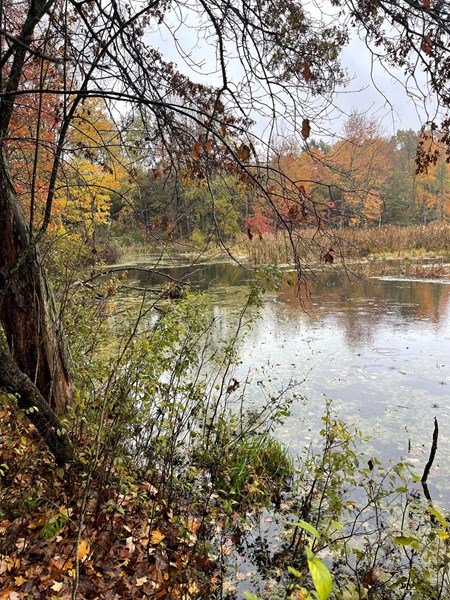 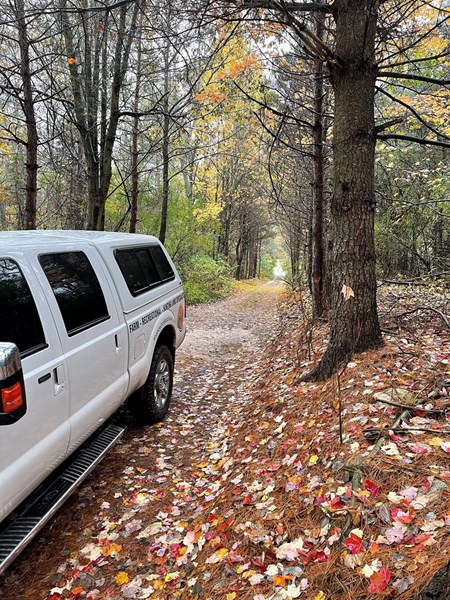 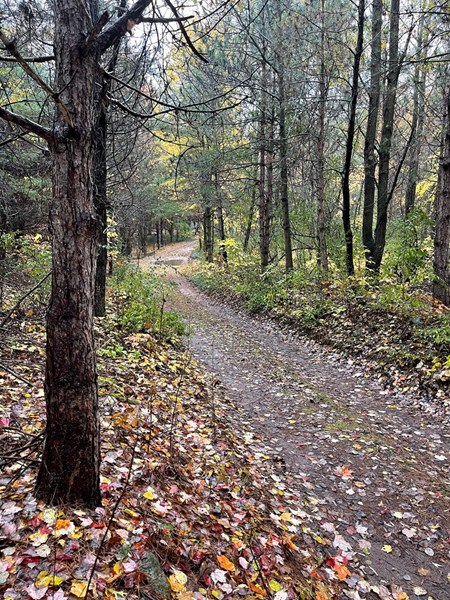 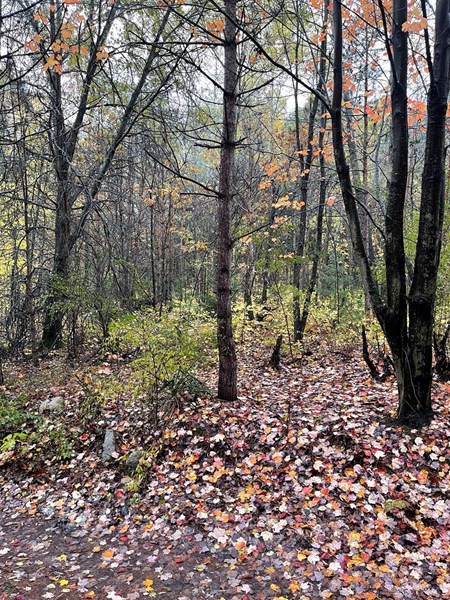 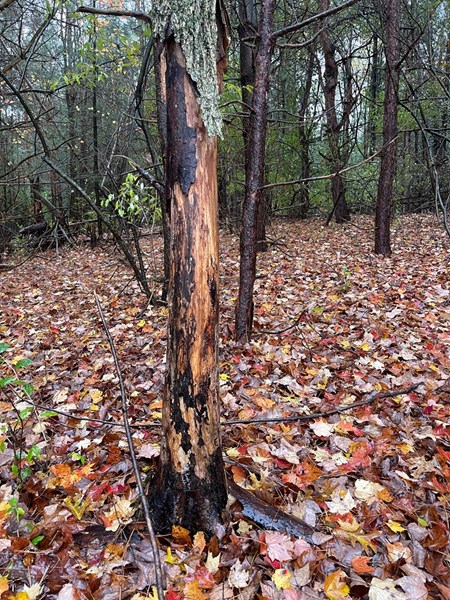 What You Should Know

Why You'll Love It

Hunting Land For Sale in Michigan

What a great recreational property at a very affordable price.  This 15 acre piece of hunting land in Michigan sits on a private road just off of M-91 and just north of Greenville.  Deer hunting, squirrel hunting, turkey hunting. waterfowl hunting is all availble on this property.

A couple building sites are ready for your log home or deer camp, one particular spot would allow for a walk out basement and would give you views of the waterfowl filled wetland.

This 15 acre piece of Michigan hunting land sits adjacent to the 43 acres that we have for sale at 9472 Deer Valley Trail.  Buy both!

Where You'll Find It 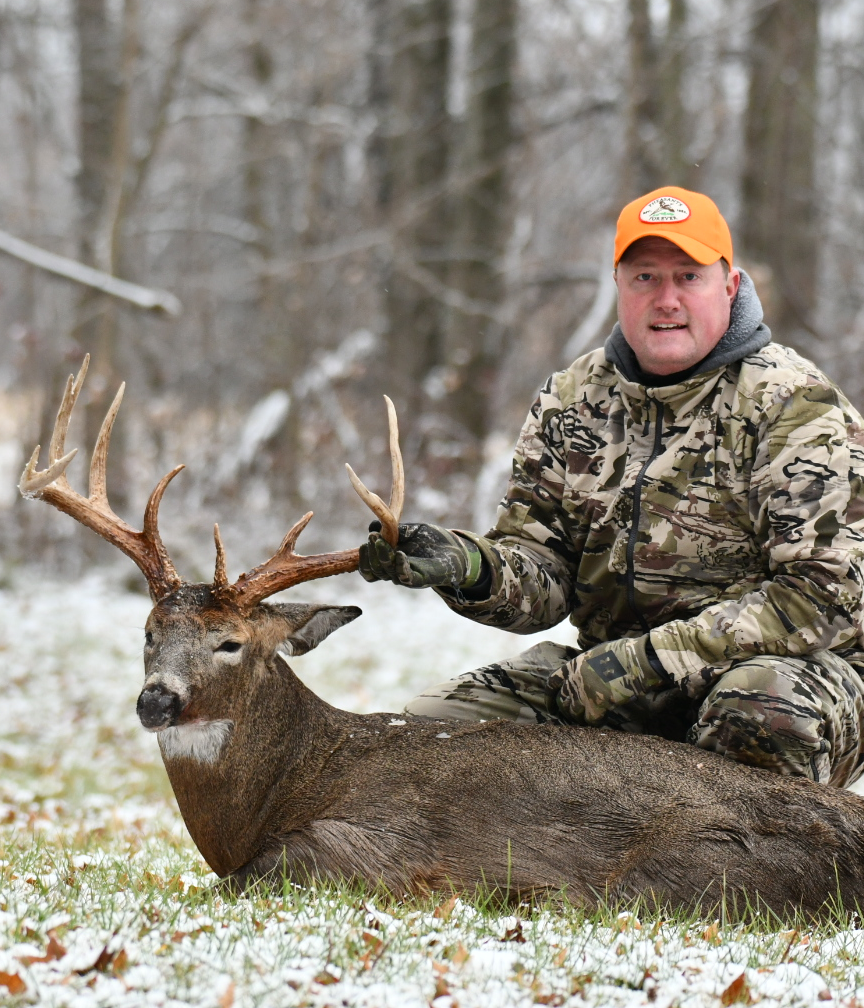 Chad is a lifelong resident of the central Southern Michigan area.  This region of Michigan is dominated by rich farmland and home to some of the nation’s largest dairy farms.  Chad grew up on a pig farm in Clinton County, helping his father farm around 400 acres along the Stony Creek.

Growing up on the ‘Stony’ was and still is an amazing place for an outdoor enthusiast.  Camping, hunting, fishing, hiking and exploring were almost daily activities for Chad growing up.  Now, Chad and his wife Kendra and 3 children (Hunter, Haidyn and Harper), enjoy spending time on this farm doing all the same activities.

Chad has been in real estate since 2008, specializing in the sales of hunting, recreational and farm land.  Chad has sold millions of dollars of land all throughout Michigan.

Prior to this and still today, Chad owns and operates Stoney Creek Outdoor Properties, a wildlife habitat management company.  He travels all over the Great Lakes region, consulting with landowners and helping them achieve their goals of being a better steward of the land by providing wildlife with the best possible habitats to thrive in.

Chad’s favorite Michigan activities are hunting the farmlands for deer and floating the northern MI rivers and lakes for game fish. He has also traveled to Ohio, Illinois and Iowa to hunt and guide deer hunters.  Several trips to Colorado for elk and mule deer have resulted in a notched tag on a large mule deer buck.  Several ‘spring break’ trips to Florida have resulted in a new found passion for ocean fishing!

Chad is a member of the Quality Deer Management Association/National Deer Alliance since 2005.  He started the Clinton/Ionia Branch in 2005 and remains the branch President today.  In 2009, the branch was awarded the National Branch of the Year for its work with venison donation programs, youth events and educating 100’s of hunters on the benefits of Quality Deer, Hunter and Land Management.

In 2016, Chad was awarded the National Branch President of the Year for his work in building landowner deer management co-operatives, building the venison donation program, leading the branch for many years and being a mentor to both young and adult new hunters.  Chad is also a Deer Level I and II graduate from the QDMA.